During late 2019 and early 2020, the team at the Restorative Justice for All International Institute have been working hard to deliver Watersports Youth Matters, a project aimed at delivering exciting sports opportunities to disadvantaged young people in Southwark. In partnership with Tideway Sailability and Surrey Docks Fitness and Watersports Centre, Watersports Youth Matters aims to help local young people to develop new skills, build their confidence, and form bonds with one another. 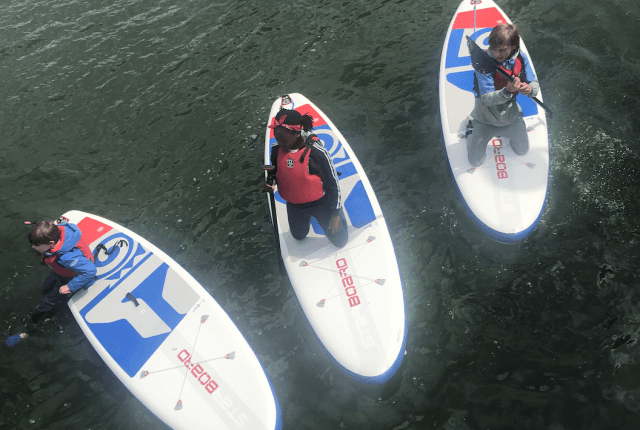 Southwark is a highly diverse borough, with around 120 languages spoken and around 11% of all households containing no residents who speak English as a first language, while just under half of the total population of Southwark (46%) identified themselves as members of a BME group (Southwark Council 2015; 2018). According to the 2011 census, Southwark also has a high immigrant population, with 39% of residents reporting that they were born outside the UK, although the borough has experienced a net decrease in populations through domestic migration (Southwark Council 2018). Southwark also experiences high rates of deprivation, however, with 40% of its residents living in areas considered among the most deprived nationally, and 31% of households living below the poverty line (Southwark Council 2018; Trust for London 2019). Particularly affected among Southwark’s population are children, for whom the poverty rate sits at 37%, 7th worst in London.

This combination of factors- a high level of residents reporting an immigrant background, and a concomitant or resultant high level of deprivation- means that young people in Southwark not only have their access curbed to services which are essential for their development, but are also at greater risk of grooming and recruitment by gangs. Southwark has seen a significant level of violent crimes in the last three years, many of which were committed by young people. Between April 2017 and March 2018, almost 4000 Youth Violence offences were committed in the borough, of which around 20% were classified as Serious Youth Violence (Southwark Council 2018). During this period, 707 knife crime offences were reported, of which a third were classified as knife crime with injury (Southwark Council 2018). Southwark reported the highest volume of this kind of offense of any borough. 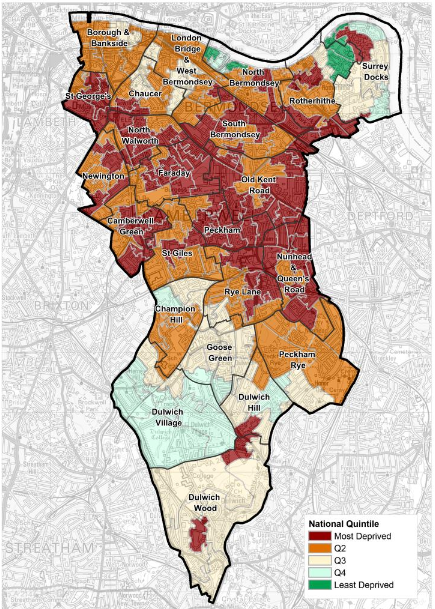 Our organisation has been pioneering efforts in Southwark to promote education around serious youth violence, gangs, and violent radicalisation. Our educational project ‘My Life- My Future’ has aimed to reach out to the community, both to young people and those who work with them, and to help young people understand the risks posed by violence. While this project works on one end of the issue by helping young people to stay informed, however, further effort is required to ensure that, on the other end of the issue, young people have opportunities to develop their skills, build friendships, and stay safe.

It is for this reason that we have developed a community project in Southwark aimed at allowing disadvantaged or vulnerable inner-city youths to take part in activities which they may never have tried. ‘Watersports Youth Matters’ is aimed at vulnerable young people in and around the borough who may not have the opportunity to take part in particular kinds of sporting activities, and who may also be at a higher risk of becoming involved in violent activity. These opportunities allow young people to try activities in which they have never had a chance to participate, to build new skills, and to form bonds with their peers. Above all, the project aims to help young people find a safe space in which to have fun away from the risks they face in their day-to-day lives.

As the project title suggests, Watersports Youth Matters allows young people in the local area to take part in water-based activities, activities which they may never before have tried. Watersports are a particularly apt way for young people to challenge themselves and build confidence. Conventional water-based activities such as sailing or kayaking are relatively inaccessible to disadvantaged youths owing to the cost-of-entry for these activities, meaning firstly that there is a reasonably high chance that participants may never have had the opportunity to try these sports, and secondly, as a result, that the skills they learn will be entirely new to them.

Watersports activities have been employed by youth workers in youth outreach activities across a wide spectrum of use cases. In a participation program aimed at helping young immigrants integrate into Finnish society, ‘My Thing- Our Future’, a group of immigrant youths were paired with peer mentors in a ‘Youth to Youth’ (Y2Y) model. The group then participated a 3-day kayaking trip in a national park, during which time the group kayaked, camped, cooked food outdoors, and learned how to navigate. Participants in the program from the immigrant group reported that the activities allowed them to build ‘team spirit’, that ‘being together’ was a benefit of the program, and that they gained ‘self-confidence’. In this program, the Y2Y model allowed a vulnerable group, the immigrant youths, to integrate themselves with their peer group and learn new skills. 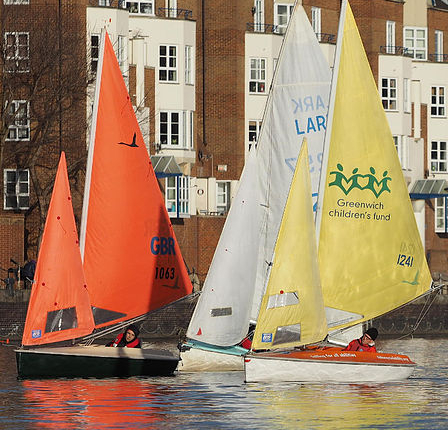 Kayaking was also employed by the United States National Park System in Jacksonville, Florida, in a project aimed at allowing disadvantaged inner-city youths access to nature through kayaking. The project-, which took place in the Timucuan Ecological and Historic Preserve, connected inner city youths with experienced instructors and project coordinators who took them to the park in order to learn how to kayak. This project highlighted not only the mental and physical benefits of kayaking, but also the fact that kayaking presented young people from urban backgrounds an opportunity to experience the natural world, a particularly important facet of the project given the disconnection of the young participants from the natural world.

Water-based activities thus have a strong pedigree in allowing vulnerable and disadvantaged groups to build their skills, increase their resilience, and form bonds within their community. The skills which the participants in these activities will learn will be important for their growth, not only as young learners but also as community members. It is essential for the development of well-rounded members of society that they have the ability to learn skills such as these, and we believe that by increasing the accessibility of these kinds of sports, young people in our community will not only experience the direct physical benefit, but will also have their horizons opened by the experience. Since watersports are, due to their cost, relatively inaccessible to many young people, decreasing this barrier to entry will allow the young participants to try activities which may, for them, become a life-long love. 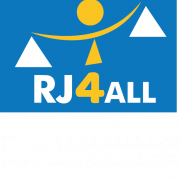 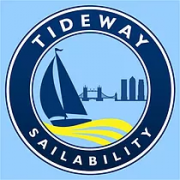